British born guitarist and producer Jan Ozveren has offered his unique blend of rock, r&b and latin styles to many of todays most respected names in music. 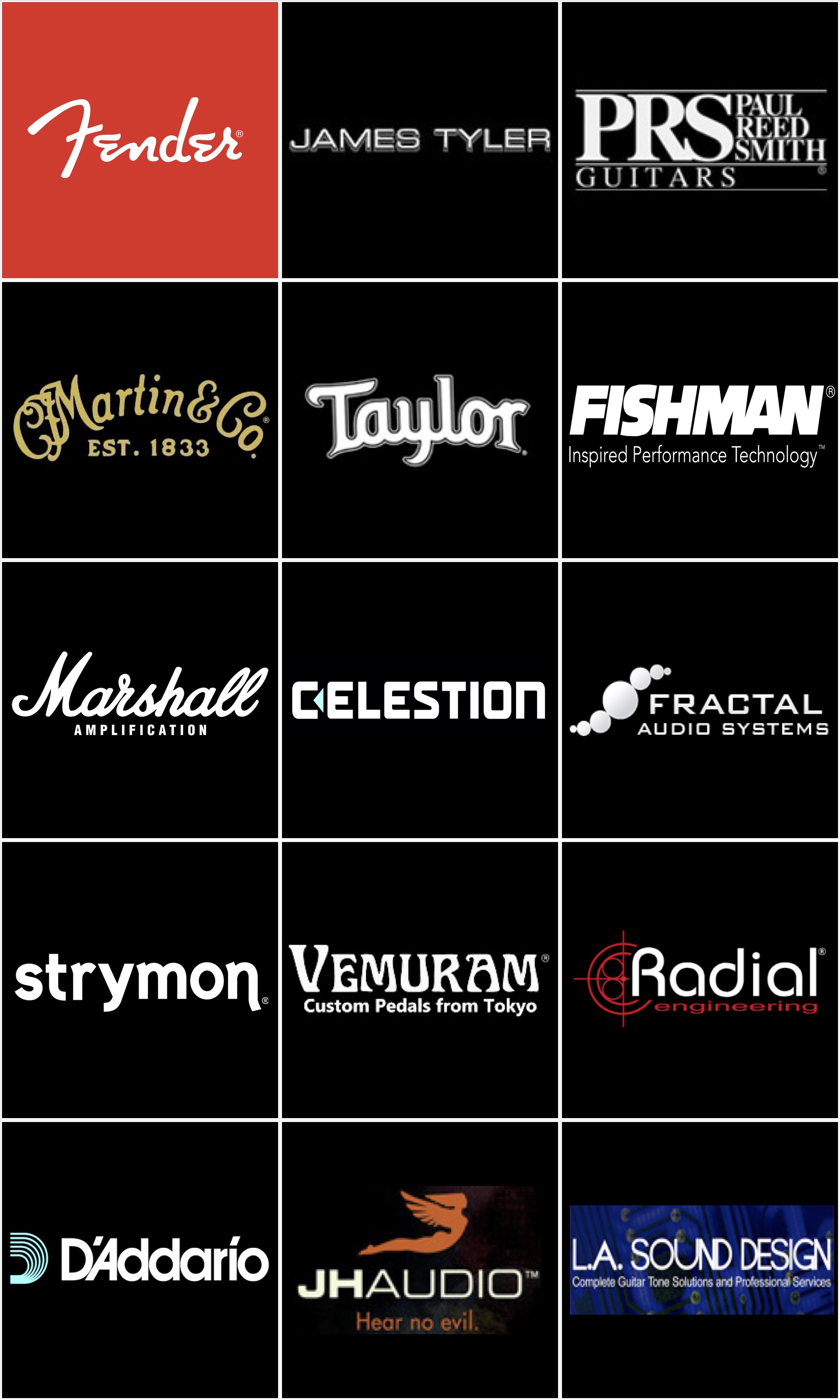